Celtics rally past Heat for 3-2 lead 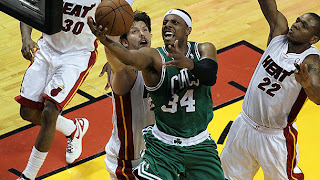