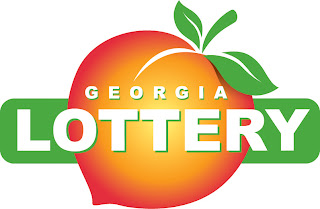 ATLANTA – The Georgia Lottery Corp. is the proud title sponsor of the 2012 Peachtree Village International Film Festival that will be held Aug. 16-19 in Atlanta. In conjunction with its partnership with the Georgia Lottery, the festival will hold a 72-Hour Film Competition.

Competition participants must create a film, up to three minutes in length, on a secret subject that will be announced at 6 p.m. July 19, during a press conference that will be simulcast live at www.galottery72hrfilmcompetition.com.

The top three filmmakers will win cash prizes. The top 50 films will be screened during the festival.

Winners will be selected by a panel of celebrity judges, including producer and director Roger Bobb, producer Jonathan Krane, and programming executives Austyn Biggers and Robyn Arrington.

Since its first year, the Georgia Lottery Corp. has returned more than $13.6 billion to the state of Georgia for education. All Georgia Lottery profits go to pay for specific educational programs, including Georgia’s HOPE Scholarship Program and Georgia’s Pre-K Program. More than 1.4 million students have received HOPE, and more than 1.1 million 4-year-olds have attended the statewide, voluntary prekindergarten program.

For more information on the Georgia Lottery Corp., please visit:
www.galottery.com and www.lotterybenefitsgeorgians.com
Posted by HBCUX at 10:22 AM