The importance of Colorado and Iowa to Obama & Romney 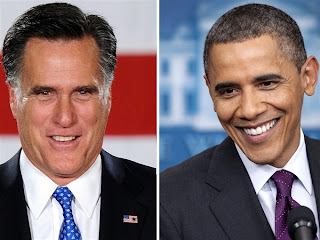 UPDATED July 12, 2012
Why Iowa and Colorado are so important to Obama and Romney… The reason: They make life easier getting to 270… Can Democrats stay unified on the Bush tax cuts?... Romney’s fundraising asterisk… The battle for Senate control… And why it probably hinges on whether or not Obama wins re-election.
By NBC's Chuck Todd, Mark Murray, Brooke Brower, and Natalie Cucchiara