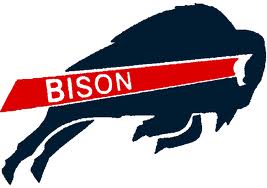 The Washington Post today reports that up to 14 Howard University football players may be suspended for the Bison season opener against Morehouse College in the Nation’s Classic. Some players may miss up to three games, all related to the ongoing investigation into textbook allowance scandal that forced the brief suspension of all HU athletic teams in March.