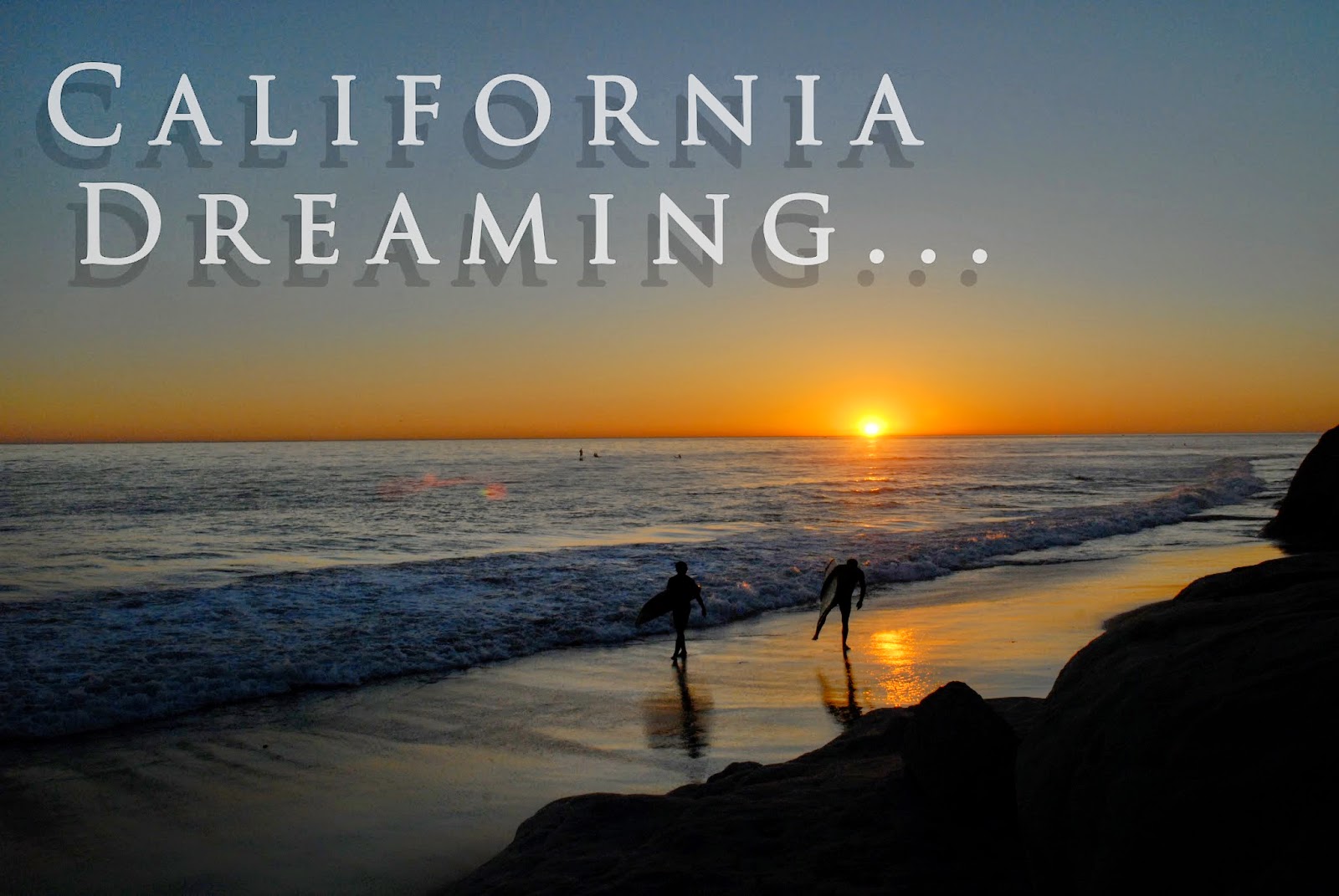 California’s 112-campus community college system is making it easier for graduates to attend historically black colleges and universities across the country.

The system is launching a new program that guarantees students admission to nine HBCUs if they graduate with an associate degree. The deal allows a student with 60 community college credits to enter the historically black colleges as a junior.

The deal serves twin goals. It helps two-year students from California find a place to get a four-year degree if they want to leave the state. It also helps historically black colleges find students as some struggle with enrollment declines. Late last year, the for-profit University of Phoenix’s attempt to partner with historically black colleges prompted skepticism.

There are no HBCUs in California, and the deal may be a precedent-setting agreement between a state system and a series of public and private colleges in other states. The California agreement builds on some existing transfer agreements between individual community colleges and nine individual HBCUs, all but one of which is private. The deal also mirrors an internal transfer process the community college system has with the California State University System: Community college graduates who earn one of 35 different associate degrees designed to transfer are guaranteed admission into Cal State universities. Last year, about 12,000 students graduated with one of those associate transfer degrees.

“It just seems natural and the timing seemed right to say, let’s take a shot at applying that pathway to the HBCUs,” said Bob Quinn, who handles transfer policy for the community college chancellor’s office. "Because we’ve been hearing for years how well our students do after they transfer there.”
The deal limits the number of lower-division general education courses that the historically black colleges can make transferring students take after they transfer: incoming students with a California associate degree may be asked to take only nine general education units by a historically black college. The deal also creates a simple path for students who have only taken 30 credits -- rather than 60 -- to enter an HBCU.