Senator joins bill to save NC's 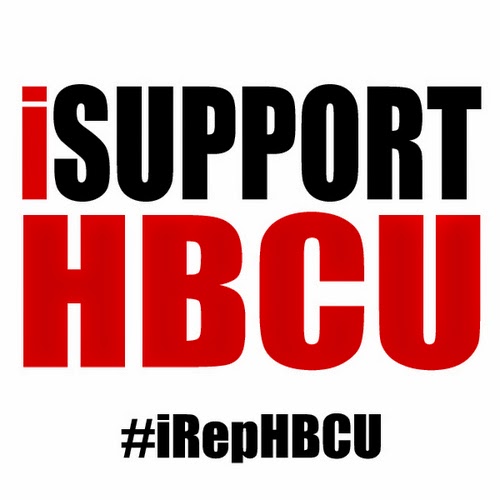 A North Carolina senator from Mecklenburg County has signed on to a new bill that hopes to generate money to keep Historically Black Colleges and Universities (HBCUs) alive in the state.

"Many of these Universities, they have been our mainstay," Senator Joyce Waddell said. "They have educated African Americans who are in prominent places, doing great things throughout these United States. So we must be proactive when it comes to this."

If approved, Senate Bill 706 would create an endowment that would go to the universities to help increase enrollment, retention, and graduation rates.

At least 300 applications must be received first before the program can be developed.

"You have to start somewhere," Waddell said. "And anything is better than zero."

Students say they have seen tuition increase at the university and enrollment decrease. Some students told WBTV they have friends who have dropped out or forced to transfer.

"They just couldn't afford it," JCSU Senior Kelechi Chieke said. "They needed to go back home to handle some family financial problems until they can get back on their feet."

Chieke is pleased lawmakers are trying to do something to help HBCUs.

"State politicians should interfere, because it's an issue," Chieke said. "We are the future. We need to enroll in school more."

JCSU has reinvented itself to stay relevant and survive. It is now focusing on Science, Technology, Engineering, and Mathematics subjects instead of tradition majors like Education - to keep up with the 21st century.

"We have to make them strong," Waddell said. "And we have to have funds for them to operate, and we have to speak up and keep this in the forefront."

Senate Bill 706 was introduced to the Senate two weeks ago and passed the first reading last Monday. It is currently in the Committee On Rules and Operations of the Senate. No word when it will come out of committee and onto the floor.
Posted by PSC at 10:08 AM